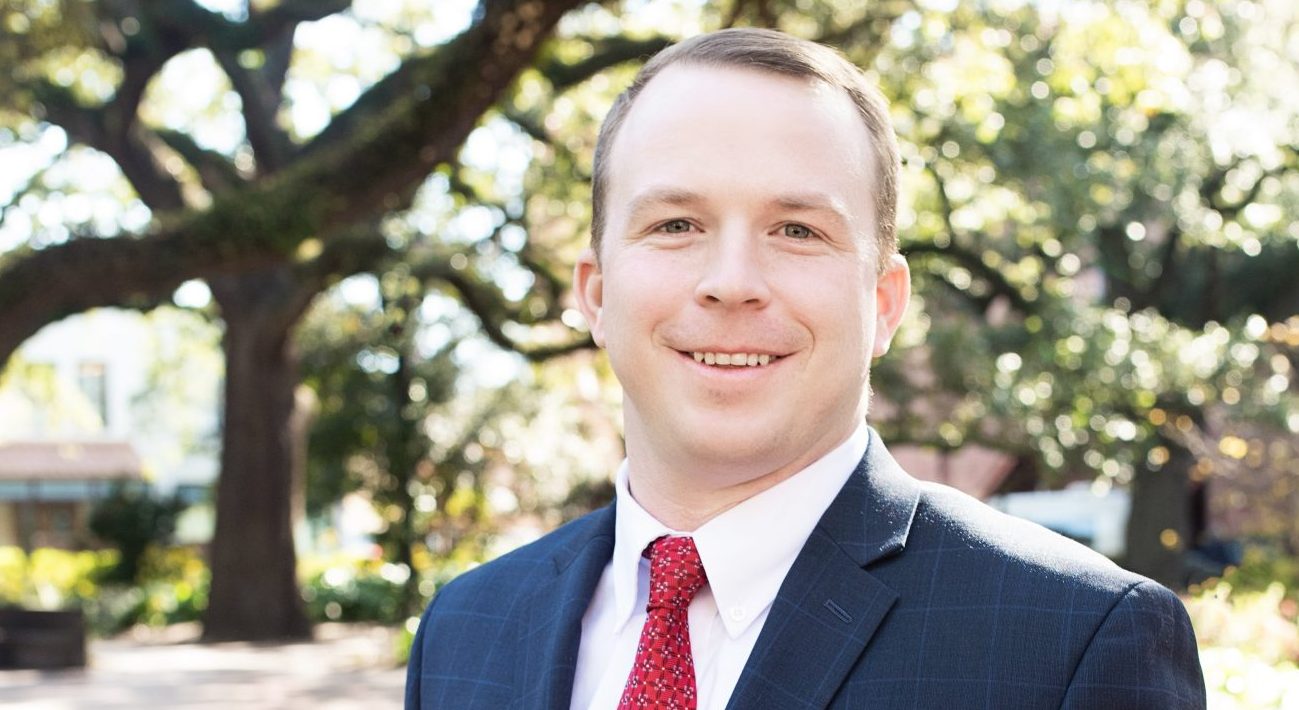 In addition to his work in public finance, Stephen works with business owners on a wide variety of corporate matters, including business transactions, employment matters, and business succession planning. Stephen also works with individuals and families regarding their estate planning and asset protection planning needs, including preparing Trusts and Last Wills and Testaments as well as handling simple and complex estate administration issues.

Before joining Gray Pannell & Woodward LLP in 2020, Stephen previously practiced law in Macon, Georgia from 2015 to 2019 and resided in Monroe County. Stephen is a member of the State Bar of Georgia and the National Association of Bond Lawyers, and he continues to be active in many professional and civic related activities across the State of Georgia.