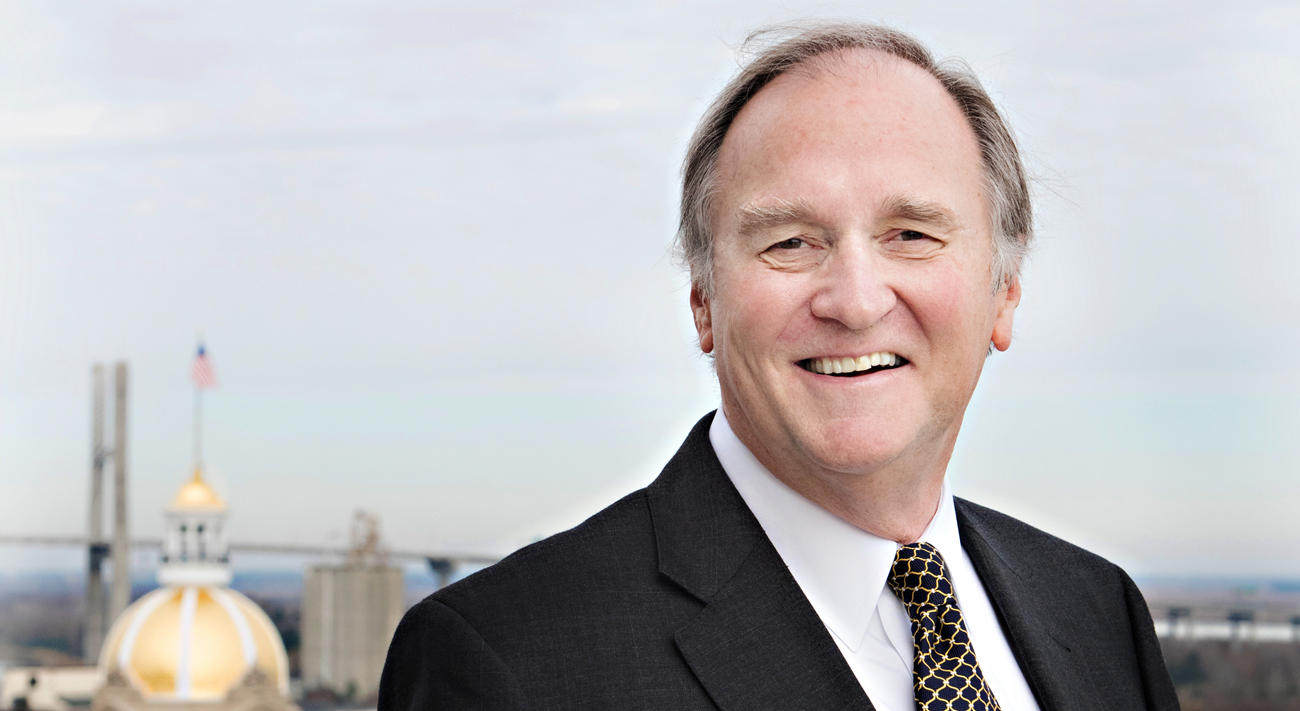 James L. Pannell is a partner who works primarily in the areas of public finance and municipal bonds. He has
a broad background in various areas of the law, including litigation, corporations, business, admiralty and real
estate. He maintains active memberships in the National Association of Bond Lawyers, Maritime Law Association,
the American Bar Association, the State Bar of Georgia, Savannah Bar Association, Lawyers Club of Atlanta, and
the Old Warhorse Lawyers Club (Atlanta).

Mr. Pannell received a B.B.A. degree in economics from the University of Georgia in 1970. He was commissioned
as a lieutenant in the United States Army Reserve (Corps of Engineers) in 1970 and served in the active reserves
until 1978. In 1971, Mr. Pannell was legislative assistant to United States Senator Richard B. Russell and after
Senator Russell’s death continued in the same position with U.S. Senator David H. Gambrell. In 1974, he received
his J.D. degree from the University of Georgia Law School.

A member of the Georgia House of Representatives from 1985-1990, Mr. Pannell served on the Ways and Means,
Judiciary, Natural Resources, and Health and Ecology Committees. During his service in the General Assembly,
Mr. Pannell was particularly noted for his work on healthcare, historic preservation, tax, and environmental
legislation. He also sponsored several important measures of local concern, including the Chatham Area Transit
Authority Act, which reorganized public transportation in the Savannah area in 1986, the Chatham-Savannah
Youth Futures Authority (1988), and the Chatham-Savannah Authority for the Homeless (1989).