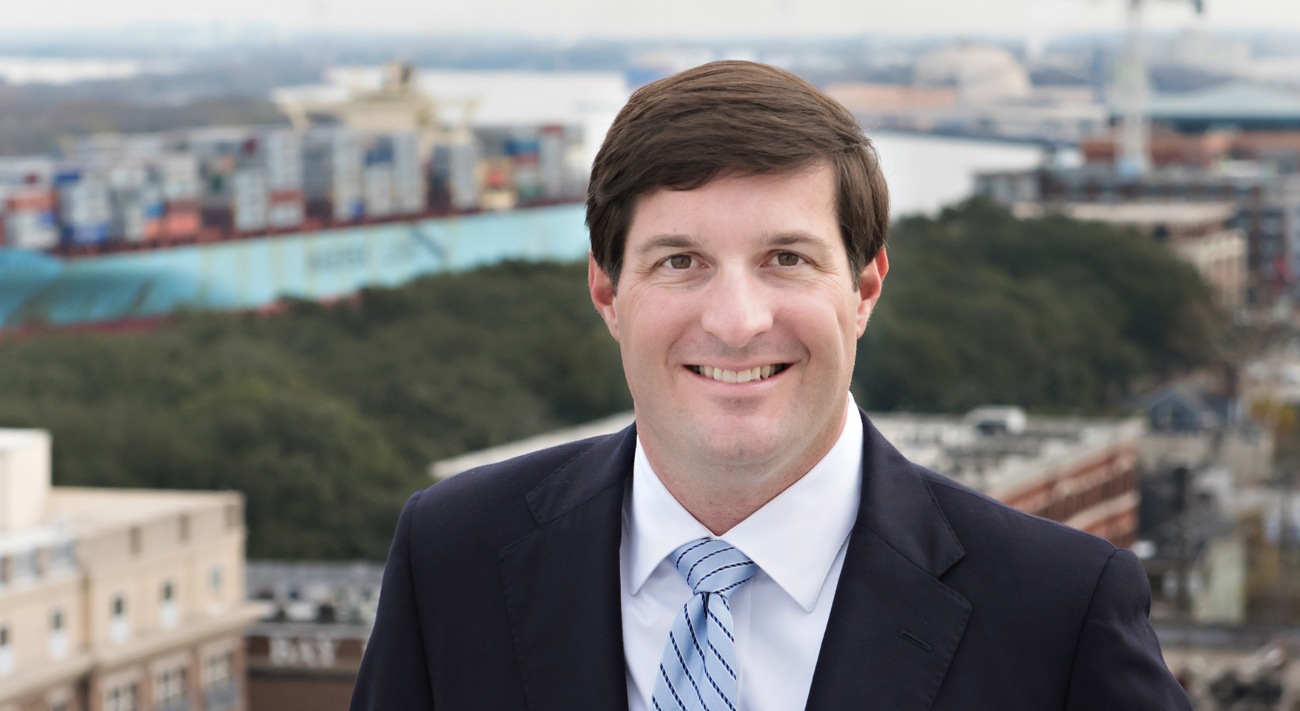 Jonathan B. Pannell is a partner who works primarily in the areas of municipal finance, business law, local governments and public authorities. His practice includes municipal bond law, business law and transactions, and commercial real estate matters. He is a member of the National Association of Bond Lawyers (NABL), the State Bar of Georgia, and the Savannah Bar Association.

A native of Savannah, Georgia, Mr. Pannell graduated from The University of Georgia in 2000 where he received a BBA degree in Real Estate. Upon graduation, Mr. Pannell spent two years working as a Leasing Associate for Trammell Crow Company in Atlanta, Georgia.

From 2002-2005, Mr. Pannell worked for Troutman Sanders Strategies in Atlanta, Georgia as a Manager of State Affairs. Specializing in legislative affairs, regulatory and issue management, and vendor procurement services, Mr. Pannell represented a broad array of clients and industries at the federal, state and local government levels. Mr. Pannell received his J.D. from Georgia State College of Law in 2005.

Mr. Pannell has been active in many professional and civic related activities. He is a member of the Board of Governors for State Bar of Georgia and is a former President of the Young Lawyers Division (YLD). He is the immediate Past-Chairman of the Savannah Area Chamber of Commerce and currently serves on the Board of Trustees for Savannah Country Day School.  He is a 2012 graduate of Leadership Georgia and is a 2009 graduate of Leadership Savannah. From 2015-2018 he served as a member of the Georgia Judicial Nominating Commission and from 2011-2021 served as a member of the Chatham County Board of Registrars (Voter Registration).