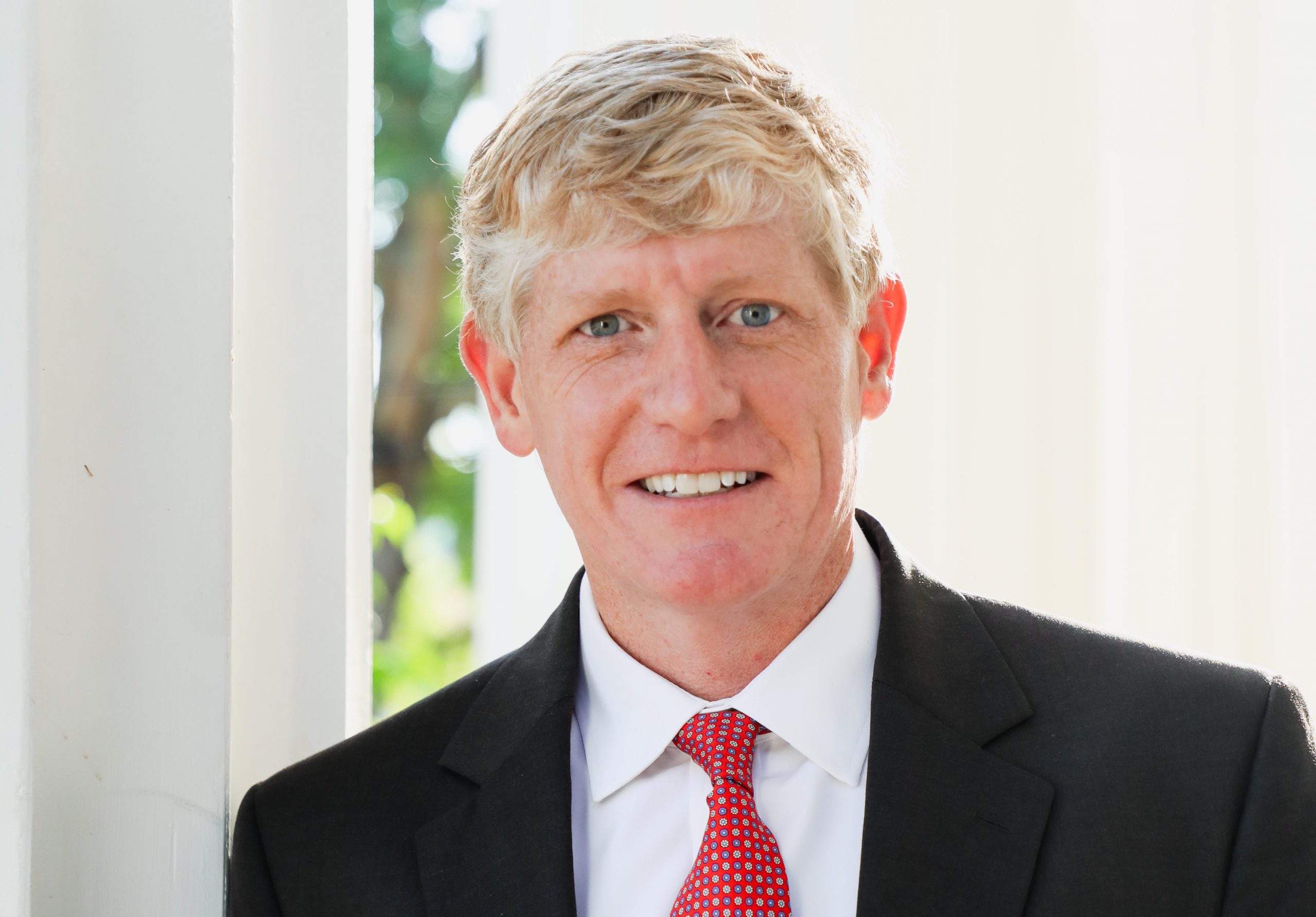 A native of Atlanta, Georgia, Mr. Woodward received a B.A. from Stanford University (1996) and a J.D. from the University of Virginia School of Law (1999).

Mr. Woodward has been named as one of Georgia Trend Magazine’s “Legal Elite”, as one of Atlanta Magazine’s “Super Lawyers”, and has been listed in Southern Business & Development magazine as one of the top four best lawyers in Georgia for economic matters in the South’s 17 states.

Mr. Woodward was appointed by Governor Deal to the Partnership for Public Facilities and Infrastructure Act Guidelines Committee (Public Private Partnerships (P3)) and is currently serving as the chair of this committee.